Since 2009, Rio de Janeiro’s old port area has undergone an intense transformation process driven by the needs and expectations of real estate interests. In this large-scale urban redevelopment project, known as Porto Maravilha, land revaluation relies upon the symbolic revaluation of the area, long marked by a negative territorial stigma. One of the main objectives of Porto Maravilha is to reverse existing perceptions of the port area, moving away from current representations as an abandoned, decadent, dangerous space, towards a more positive image as the new gateway to the city of Rio de Janeiro. This is acheived by replacing the poor and black population, recognized for its strong activism and rich cultural practices, by a white, cosmopolitan and elitist population. Our analysis rests upon the three notions of territorial stigmatization, symbolic resignification and planned repopulation and demonstrates some of the strategies used by project proponents to radically transform the symbolic, material and social make-up of the area in order to promote its revaluation. We conclude with a discussion of the modes of resistance developed by local population groups to denounce the invisibility, silencing and symbolic erasure they have suffered, showing, in the process, that in Porto Maravilha, culture serves both as an instrument of gentrification and as a tool of resistance. 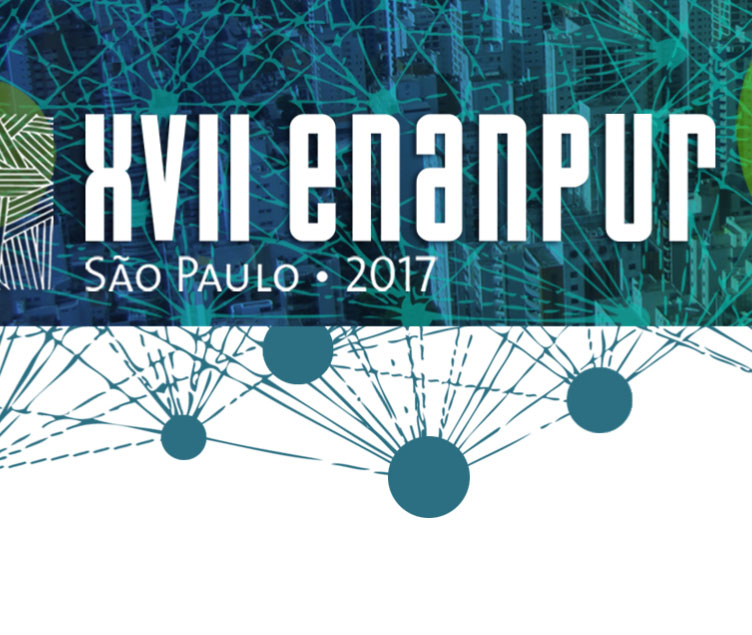